Utilizing the planetary hours is a great way to incorporate astrology into your magical workings. Using the planetary hour system is simple and requires only a basic understanding of the seven classical planets (Sun, Moon, Mercury, Mars, Jupiter, and Saturn). Despite its simplicity, tapping into the planets’ energies is not only beneficial to your practice, but it is also very powerful.

Details on how to use this system along with other essential teachings are included in our Wicca – Year and a Day Certificate program.

HPriestess.com has provided this Planetary Hours Calculator for your convenience.
The links within the scrolling section below, including the “feedback” tab, are not part of HPriestess.com but show because they are part of the embedded planetaryhours.net page.

The planetary hours are an ancient system in which one of the seven classical planets is given rulership over each day and various parts of the day. Developed in Hellenistic astrology, it has possible roots in older Babylonian astrology, and it is the origin of the names of the days of the week as used in English and numerous other languages.

The classical planets are Saturn, Jupiter, Mars, the Sun, Venus, Mercury, and the Moon, and they take rulership over the hours in this sequence.

The sequence is from slowest- to fastest-moving as the planets appear in the night sky, and so is from furthest to nearest in the planetary spheres model. This order has come to be known as the “Chaldean order”. 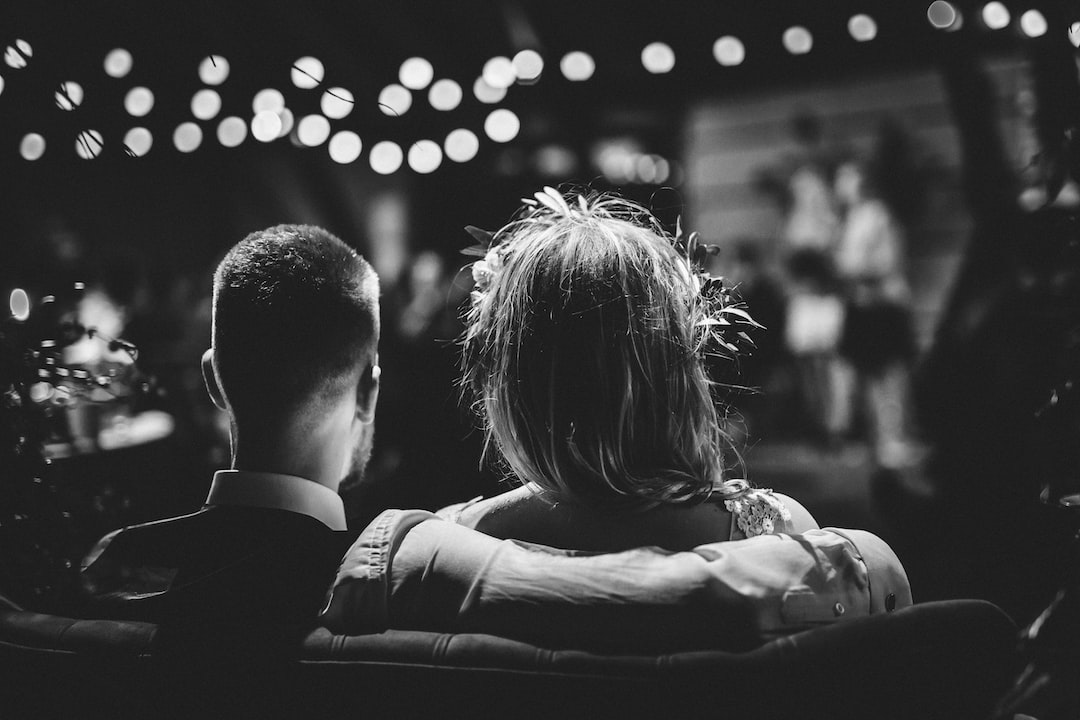 Which signs are you most compatible with? Many people look to the stars for guidance when searching for their ideal partner. Though astrology we can determine who we are most compatible with. How well you match another person depends on their zodiac sign and here will calculate who is best suited for you. Refer to… Reports for the next month are available around the 25th of the previous month. Enjoy ! 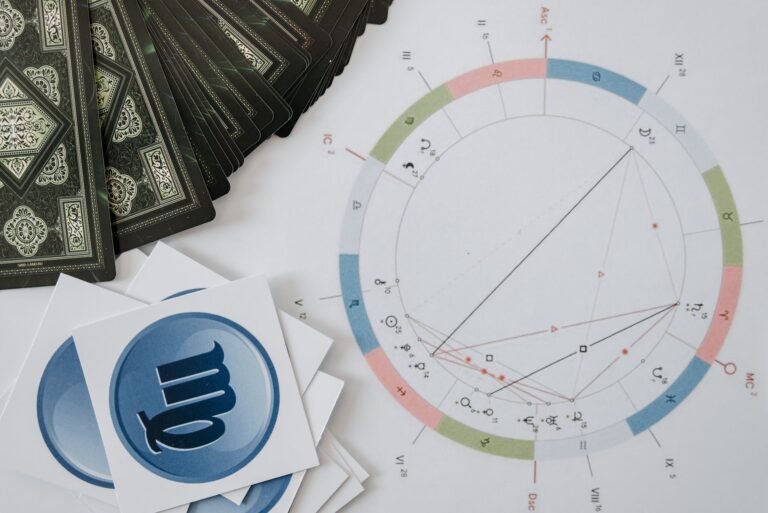 MOOD: Empathetic ASK: “What is it like to be someone else?” Guides: anyone and everyone, dogs, opossums