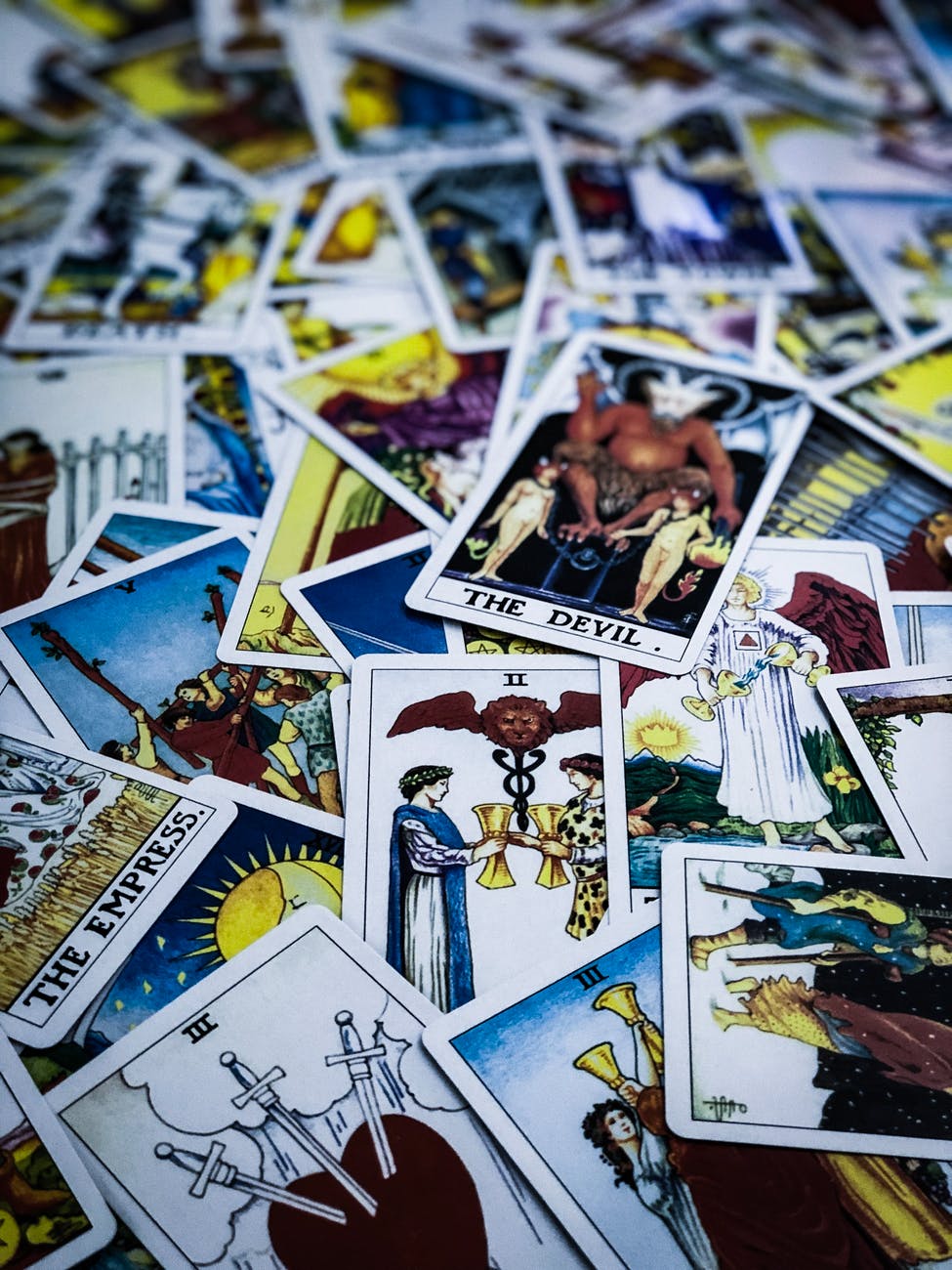 The Smith-Waite Tarot deck was published in December 1909 by William Rider And Son of London. It is widely considered the most popular tarot deck for tarot card reading. The deck was the product of the collaboration between the artist, Pamela Colman Smith and Dr Arthur Edward Waite, who were both members of the Order Of The Golden Dawn, a famous occult group of the 19th Century. It was not uncommon for a woman’s contribution to be ignored, therefore, Pamela Smiths’ name was. and still, is omitted from the title (Rider Waite). On this website, we acknowledge her. The deck has been published in numerous editions and inspired a wide array of variants and imitations.

Arthur Edward Waite (2 October 1857 – 19 May 1942) was an American-born British poet and scholarly mystic who wrote extensively on occult and esoteric matters, and was the co-creator of the Rider-Waite tarot deck (also called the Rider-Waite-Smith or Waite-Smith deck). As his biographer R. A. Gilbert described him, “Waite’s name has survived because he was the first to attempt a systematic study of the history of western occultism—viewed as a spiritual tradition rather than as aspects of proto-science or as the pathology of religion.”

Get Your Free Reading

Enter your question into the box below and then click “Shuffle.” You may flip each card individually by clicking on each or choose “Flip All Cards.” To see the keywords for each card, click again on each flipped card. (mobile phone users, flip horizontally to view) 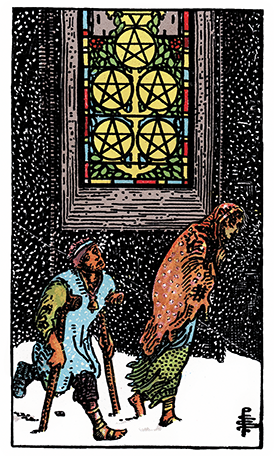 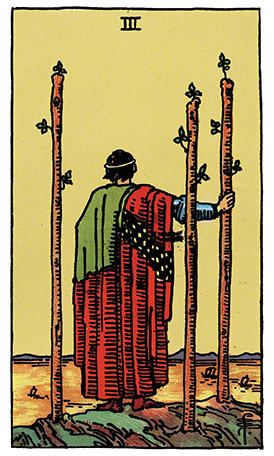 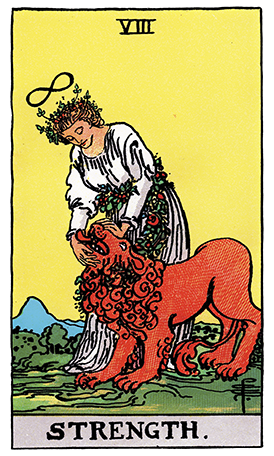 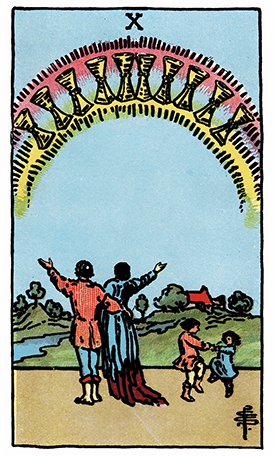 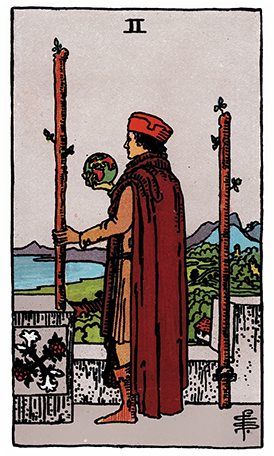 Card 1
Influence
What or who is the main influencer in this situation.

Card 3
Outcome
What to expect if you continue on your current path.

Card 4
Course of Action
The best course of action you can take to get the desired result.

Card 5
Clarification
Further information to help you understand a specific card or the entire draw.

FREE:  The Smith-Waite deck is now in public domain, so I am offering to you a free download. You can use it as a study tool and print it on cardstock or photo paper.

Do you need assistance with your draw? Would you like a more in depth interpretation of this draw or a personal reading performed by High Priestess? Just fill out the form to the right then click “Submit Your Request.” Once your PayPal payment is received, High Priestess will receive your request.

Buy the Deck! Love this deck? Want it for your very own? Click on the version of the Rider Waite or Smith-Waite deck image below you’d like to add to your collection.